D.V.M.
"It's a commitment to lifelong learning; that's what veterinary practice is all about."

Allan wears a lot of different caps here at Lakeside, and that’s just one of the things he loves about his work. But of all the roles and responsibilities that come with running our clinic, the most important to him is the care of our patients. Allan believes that pets are like people, and they deserve the same compassion. By ensuring that his patients are comfortable, he can provide better care in a safer, more comfortable environment.

Having practiced for nearly four decades, Allan’s love for animals has taken him around the world. After graduating from the Western College of Veterinary Medicine in 1975, he practiced in northern Germany, and he later brought his skills to Suriname and Kenya as a volunteer. And while working abroad was exciting and adventurous, Allan finds greater reward in his work at Lakeside. The relationships he forms with his patients and their owners are essential to providing effective, personalized care, and they’re also a source of satisfaction for Allan. Seeing his patients grow up alongside their caregivers is just another thing he loves about his work.

Allan grew up in Alberta before he started his veterinary studies. His first pets were two coloured Easter chicks from the hardware store, Trixie and Dixie. Since then, Allan has treated animals even more exotic than pink chickens, including zebras, lions, and giraffes. He’s even looked after a bull that attempted escape through downtown Drumheller. But challenge is the soil that fosters growth, and for Allan, continual improvement is critical to providing reliable care. Everywhere he’s been has taught him something new, and it’s all come together at Lakeside. 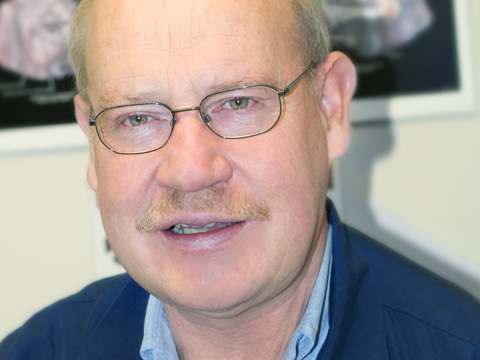